Former President, American University, Former Chairman of the National Endowment for the Humanities 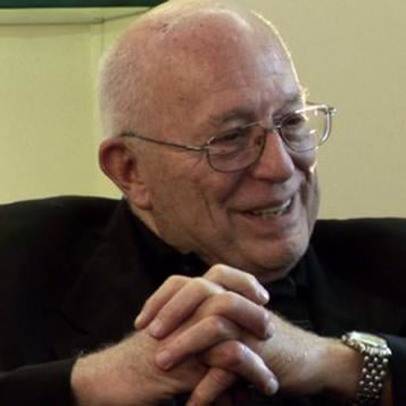 Dr. Duffey has served as senior presidential appointee under three US presidents: Assistant Secretary of State for Educational and Cultural Affairs and Chairman of the National Endowment for the Humanities under Presidents Jimmy Carter and Ronald Reagan, and Director of the US Information Agency with Cabinet Status under
President Bill Clinton.

He served as President of American University in Washington, DC and previously Chancellor and President of the University of Massachusetts and as a member of the faculty at Yale University and a Fellow of the JFK School of Government at Harvard University.

Dr. Duffey holds 14 honorary degrees from American colleges and universities and in 1993 was awarded the honorary Doctor of Letter by Ritsemaken University in Japan.  In 1980 he was named Commander of the Order of the Crown by the King of Belgium.  He has been a member of the Council on Foreign Relations since 1979.