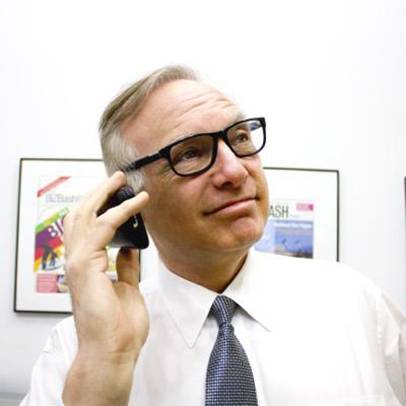 David Adler is founder and CEO of BizBash Media, the trade media for professionals involved in the special events industry. His company publishes magazines and produces interactive media and events for the industry.

He was named one of the “25 Most Influential Leaders” in the meeting and event industry by Meeting News magazine and holds other honors in the industry. He is also a consultant to the Office of Protocol of the US State Department where he advises on event and collaboration strategy for both State Department and White House events. Previously, he was Vice President of corporate communications at both PRIMEDIA and Macmillan Inc. He resides in New York City and is active in several nonprofit and professional organizations, including board positions with NYC & Company, the WNET Education Committee, and the Dean’s Advisory Council of the American University School of Communications. http://www.bizbash.com