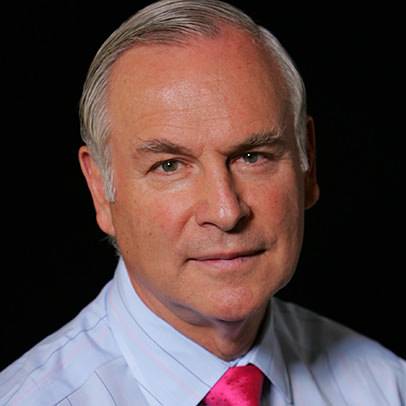 Peter Georgescu is Chairman Emeritus of Young & Rubicam Inc., a network of preeminent commercial communications companies dedicated to helping clients build their businesses through the power of brands.  He served as the company’s Chairman and CEO from 1994 until January 2000.

The University of Alabama and Cornell College in Iowa have awarded Mr. Georgescu honorary doctorate degrees.  Mr. Georgescu is also the recipient of the Ellis Island Medal of Honor.

Mr. Georgescu continues to serve as a board member of a publicly registered company, Geeknet.    Previously, he has served on the Boards of Levis Strauss, Toys R Us, EMI Recorded Music, International Flavors & Fragrances and Briggs & Stratton.   He is currently Vice Chairman of New York Presbyterian Hospital, a Trustee of the Paul & Daisy Soros New American Fellowship Program and is a member of the Council on Foreign Relations.

In 2006 Mr. Georgescu published his first book “The Source of Success” — asserting that personal values and creativity are the leading drivers of business success in the 21st Century.  His second book, “The Constant Choice – an Everyday Journey from Evil Toward Good” was published in January 2013.